Introducing the Modcast: a cross between a podcast and monologue

What is a Modcast?

You won’t find “modcast” in Merriam-Webster, the Oxford English Dictionary, Funk and Wagnalls, Rogets, Elements of Style (4th Edition), The Chicago Handbook of Style, Wikipedia, the Urban Dictionary, or any authoritative or quasi-authoritative gatekeeper of the English language. At least not yet.

But we expect that you will in the very near future, and when you do, we want you to know that you saw it here first.

A modcast is a word we coined for a cross between a podcast and a monologue.

As marketers, we are sometimes guilty of making up words as a function of branding, to differentiate.  Often, it just adds to all the noise, and we wind up defeating the purpose. But we believe we’re on firm ground with modcast – it’s descriptive, non-ambiguous, and pardon us if this sounds a bit self-congratulatory, but it just sounds cool!

Modcast as in Monologue

In addition to being defined by its shorter length, a modcast is a monologue.  This isn’t to be confused with a podcast that features a single host who talks, advises, rants, or barks at the moon for 20 to 180 minutes.  A modcast, just as a typical monologue, can go for anywhere from 60 seconds to, say, five minutes (think of a standard turn at an open mic).  It’s not limited to subject matter or genre, it can be serious or funny. The beauty of a modcast is that you don’t have to wait 25+ minutes to decide whether it’s funny or if it will eventually get interesting…you know it almost immediately!

As the host and chief writer of WorldatWork’s NSFW Podcast, it’s probably bad form to cite it as the Platonic ideal of the modcast. I hasten to state that it is not the Platonic ideal, I would never make such a grand claim, that’s ridiculous. But since I don’t know of any pods where the host engages in a short monologue and  calls itself a modcast, I couldn’t in good conscience use any of them as an example of the form (certainly not without their formal consent). With these considerations and caveats, the NSFW Podcast is as good an example as any. So, without futher ado, one of the most recent NSFW modcasts: Has it ever occurred to you that maybe you ARE an imposter? 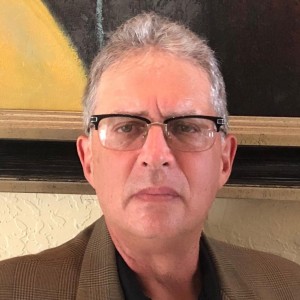 Charles is the founder and President of BackBone, a public relations and marketing agency specializing in HR, technology and healthcare. He is also the host and producer of WorldatWork's popular podcast, Work in Progress, the EAPA Podcast (for the Employee Assistance Professionals Association), and NSFW ("unconventional thoughts on standard business practices").
Facebook-f Twitter Linkedin 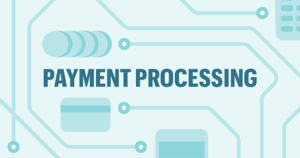 How Does Payment Processing Work? 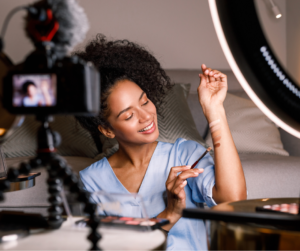 Top 20 Video Submission Sites to Boost Your Videos and SEO

Podcasts: Old is the New New 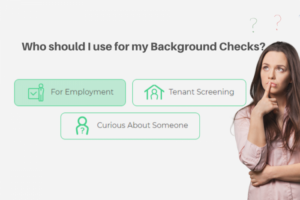 How Long Does a Background Check Take for Employment, Tenant or an Online Date?

How to use Artificial Intelligence to improve your business

How to Make News

From Workplace to Workspace: Managing the Extended Workforce

Receive a free professional Site Audit and share with your marketing team or partner with us!

Send us a message below or book a call with our team!

Our Five Star Reviews on Trustpilot, Clutch and Google Speak for Themselves.

We are an SEO marketing & Web Design company out of Metro Atlanta. contact us today!